Becoming Human: Malala Yousafzai and the Politics of Representation

by Carlo Ceglia Malala. It is enough to say her first name. How did this 21-year-old Pakistani girl – the youngest, as well as the only female Pakistani, to win the Nobel Peace Prize (2014) – become one of those very few people to be known just by their first name? What about her story […] 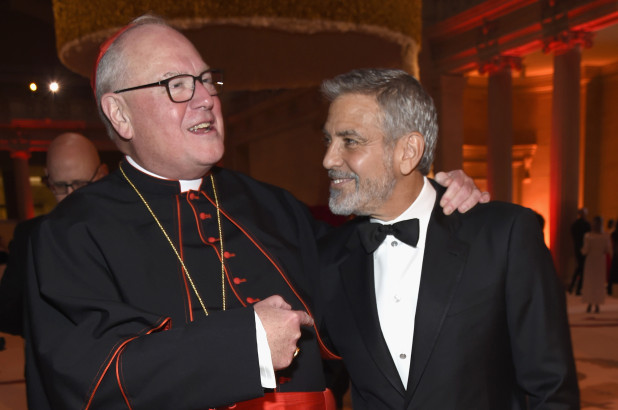 May 14, 2018 · by guestanthropologist · in Gender, Popular Culture, Representation · Leave a comment

by Mac Spencer Three decades after the fallout from Like A Prayer, the relationship between pop culture and Catholicism seems on more stable ground if the pinnacle of the fashion calendar is anything to go by. However Monday night’s Met Gala theme, Heavenly Bodies: Fashion and the Catholic Imagination, has not been without a backlash […]

by Mac Spencer We begin at one of this century’s most infamous ascents to celebrity status, which I assume needs little retelling. In 2007, a leaked sex tape of Kim Kardashian and her then-boyfriend catapulted Kardashian, an individual requiring no introduction, to near-instant fame. After initially attempting to sue media company Vivid Entertainment and block […]

May 29, 2017 · by guestanthropologist · in Commentry, Popular Culture, Refugees, Urban Space · Leave a comment

by Tim Perkin The show ‘Borderline’, a PSYCHEdelight production, recently took part to an arts festival in the UK. The show portrayed a satirical account of the Calais Jungle, the informal refugee camp in France that hosted up to ten-thousand people. What made the political drama particularly poignant was that many of the members of […] 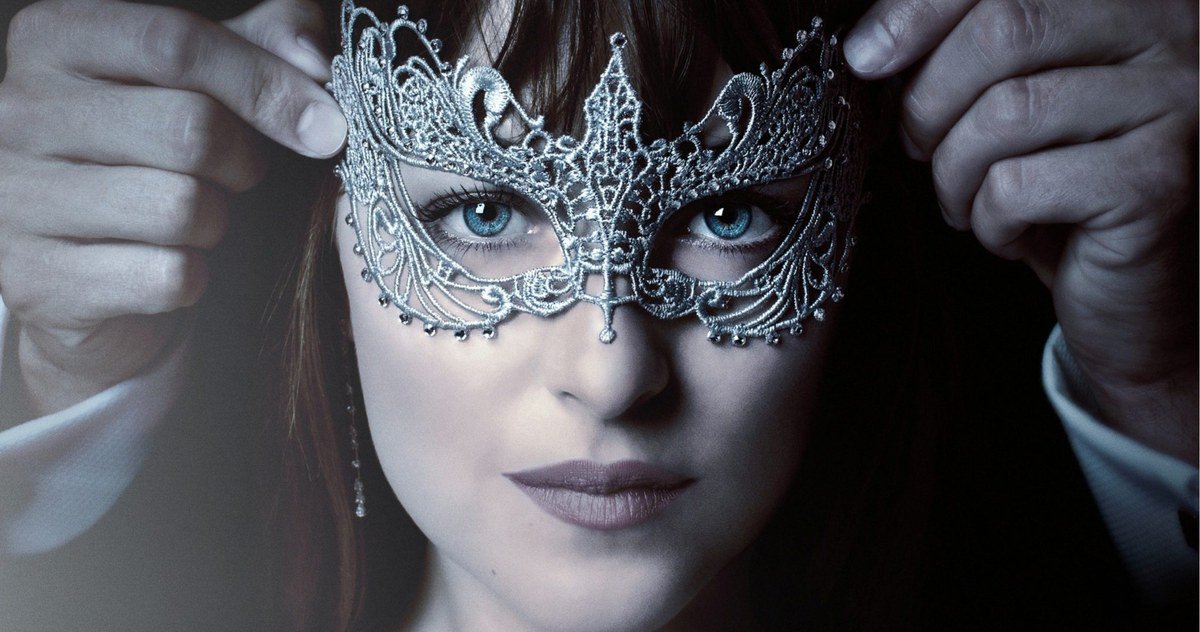 50 Shades of Gray – The Limits of the Law

by Hannah Loosley The sequel to the 50 Shades of Gray film, 50 Shades Darker, came out last Friday, 10th February.  The franchise has encouraged people to be more experimental in the bedroom (fire services experienced  an increase in calls to release people from handcuffs) making S&M no longer a ‘dirty secret’. In this context, […] 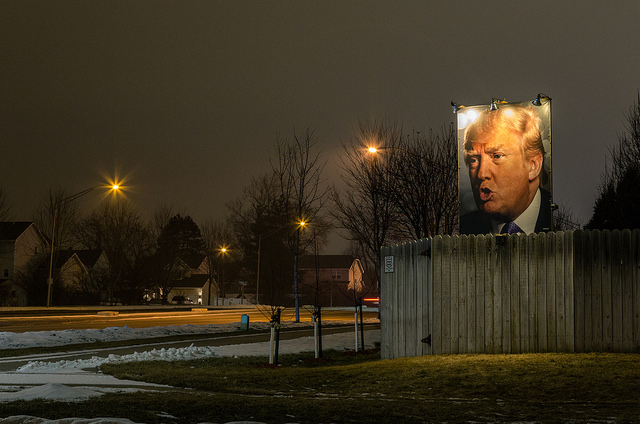 Donald Trump Elected President – Is it the 1970s?

by Dinah Rajak The more I think about, the more I think we might need a cultural revolution… Donald Trump is an anachronism – a pastiche of some kind of 1970’s suburban used car dealer with terrible hair and orange face and cheesy mannerisms. You could imagine his adverts on local TV for ‘Trump Cars’ […]